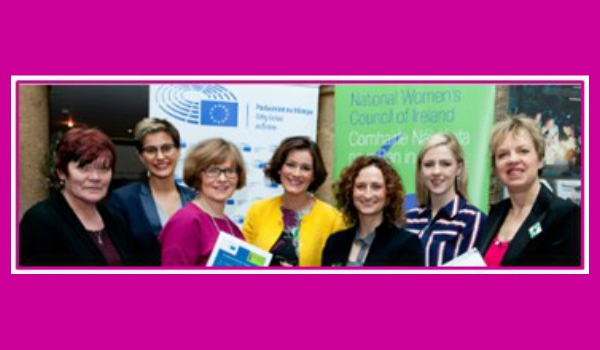 The National Women’s Council in Ireland will launch a campaign this week to appeal to the “middle ground” in the abortion debate. The campaign, called “Every Woman”, will focus on women’s needs and the realities of their lives rather than choice and rights. It will seek the repeal of the Eighth Amendment and legislation which permits abortion on request up to 12-14 weeks and after that on health grounds and where the pregnancy is non-viable.

During research and consultation with its 170 member organisations, the National Women’s Council found that its members were not speaking about abortion as a human rights issue, but rather as a need that some women experienced in their lives. The decision to pitch their campaign on women’s needs is based on this. “The main thing for us is to reflect the conversations we’ve been having with women over the last year,” said the NWCI director Orla O’Connor. “For women it’s not a political issue. It’s a personal and private one.”