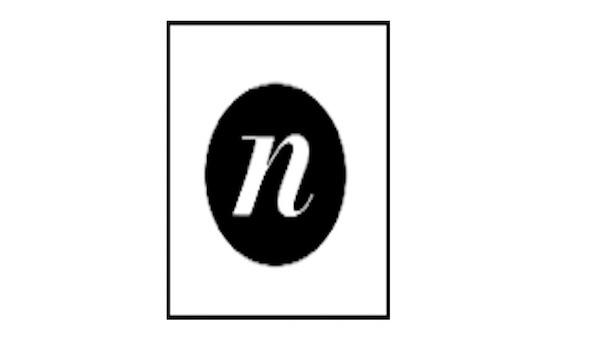 The survey on abortion and its surprises

When we founded Nómada two years ago, we did so to contribute – from journalism, innovation and the community – to moving our society forward and for progress towards a more transparent, more ethical, up-to-date position. And we are doing it based in journalistic research and making a place at the table for discussion topics that can be uncomfortable and difficult. One of these issues is abortion, its prohibition or the right of women to decide whether they have one. And we did this survey.

As we made public from day one, Nómada are feminists, and as feminists, we defend the rights of women and equality of opportunity with men. The most difficult rights to exercise are sexual and reproductive rights. In the face of the epidemic of sexual violence against women in Guatemala, we were interested in knowing what our readers think about abortion. Our readers are a community which in 2016 included more than 1.1 million people, of which 650,000 are recurrent; 81% are Guatemalans…

This was not a scientific survey, but an open survey – open to those who wished to answer. We collected 3,000 responses between 5 and 10 September 2016. One of the questions was: Between January and June 479 girls became pregnant through rape. The Deputy Sandra Morán has prepared an initiative to decriminalise abortion in these cases that would allow them to terminate these pregnancies in the first weeks. Do you believe that the Congress should debate this bill? Response: 67.01% YES, 30.44% NO, 2.55% NOT SURE.

Another question was: Who should decide whether a woman should terminate a pregnancy (mark all the answers you agree with): RESPONSE: 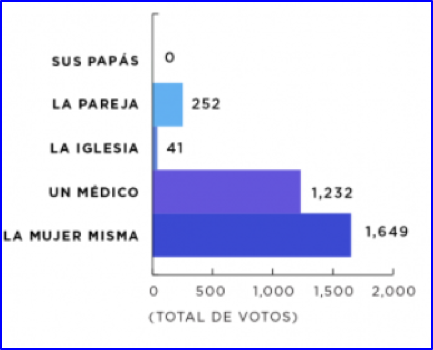