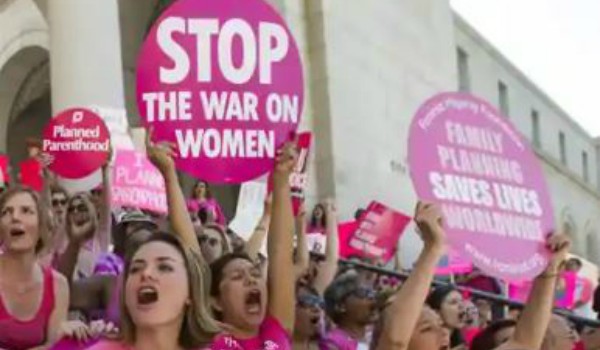 As has been reported from many sources, anti-abortion centres have been set up, which are often called “crisis pregnancy centres”, especially in North America and Western Europe, whose main aim is to attract women seeking abortions by offering services they do not offer, and then trying to discourage them from having abortions. This is distressing for women and delays them from finding the services they actually want.

In May 2019, it was reported that Google had allowed one US-based centre that has a network of clinics across the country, funded by Catholic organisations, to post US$150,000 worth of free advertisements in 2011 and 2015. Following widespread complaints, Google developed a new policy that they said was meant to rein in this deceptive advertising. However, the policy apparently has a loophole that is allowing these centres to continue to post misleading adverts on Google’s search engine.

It seems another campaign to complain to Google is required.