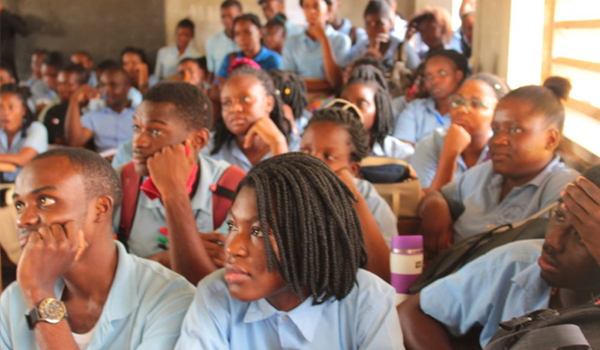 This is a summary of a report, in French, by Gabon Media Time. As part of reforms in the Penal Code, Law No. 042/2018 of 5 July 2019 in the Penal Code says that voluntary interruption of pregnancy is authorised in Gabon on the following grounds: “when it has been proved that the fetus will be born with serious or incurable physical malformations, when the pregnancy seriously compromises the mother’s life, or when the conception has taken place as a result rape or incest, or where a minor is in a state of serious distress”. The state of serious distress can be likened here to the incapacity or the impossibility for the minor to take care of her pregnancy and the child.

The legislation insists on the therapeutic character of the abortion, as provided by Article 378, and must be done “within a period of ten weeks, by a doctor and in a hospital”.

Illegal abortion “is punishable by imprisonment of up to two years or a fine of 1,000,000 plus, or both, and if the woman has obtained an abortion for herself or has attempted to obtain it or has consented to the use of any means provided or administered for this purpose”.

The article concludes: “While welcoming the will of the Parliament to legalise abortion under certain conditions, the fact remains that the provisions of the third paragraph of Article 377, paragraph 2, create a breach of equality between minors and adult women. It grants the right to abortion to girls who are in a “state of serious distress” but not to women.