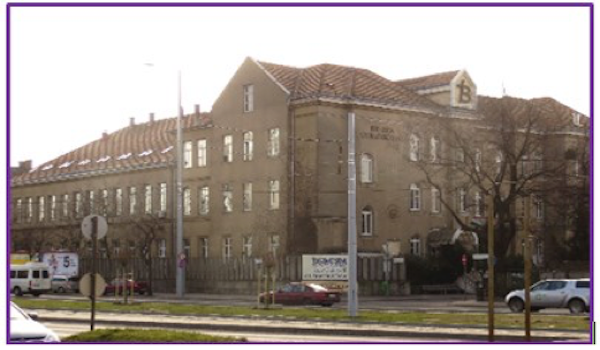 A representative of the Prime Minister of Hungary has announced that the government gave funding to two hospitals for renovations, the Béthesda Hospital and the Hospital of the Brothers of Buda, totalling 7.8 billion forint, in exchange for an agreement that physicians in the hospitals would no longer provide abortion services. Thus, the renovation of the maternity wards and gynaecology services in the two hospitals was made possible because both hospitals collaborated in this agreement, apparently without flinching.

The fight against abortion is part of an ideological battle on the part of the party in power, Fidesz, and its leader Viktor Orbán, who attempted the prohibition of abortion during Constitutional reforms in 2011, which was finally abandoned under pressure from the European Commission.