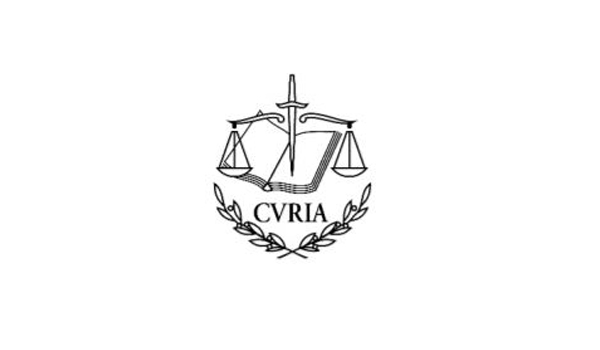 In 2014, an anti-abortion group presented a petition with a million signatures to the European Commission, calling on them to prohibit and end European Union funding for activities which involve the destruction of human embryos (in particular in the fields of research, development aid and public health), including direct or indirect funding of abortion. On 28 May 2014, the Commission said in a communication that it did not intend to take any such action. The group appealed to the General Court, the first court of appeal for individuals, but the General Court supported the Commission’s decision. The group then appealed to the highest court, the European Court of Justice.

In its response in December 2019, the European Court of Justice approved the reasoning followed by the General Court that the European Commission, relying on information in a World Health Organization publication, had not committed any obvious error of assessment in responding to the petition. The European Commission’s assessment was that EU funding of a number of safe and effective health services, including safe abortion services, contributed to a reduction in the number of unsafe abortions and, therefore, in reducing the risk of maternal mortality and morbidity.