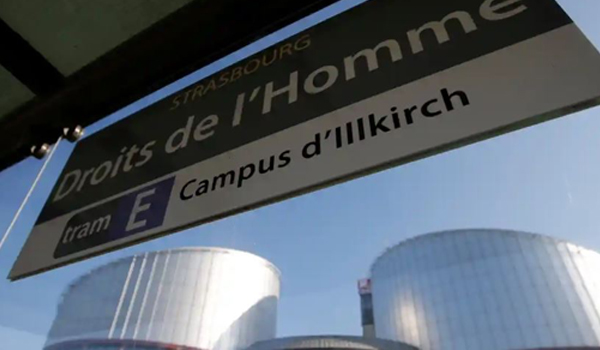 We covered this case in 2017 through three courts in Sweden and their appeal to the European Court of Human Rights. It’s finally over. It’s worth repeating what happened from the beginning since the news outlets haven’t got it quite right:

In Sweden, conscientious objection to abortion is not recognised in law. A Swedish midwife who refused to participate in abortions or prescribe contraceptives, which were part of the job description of a job she had applied for, was turned down for the job in three clinics in the region of Joenkoeping in 2014. Her case was tried by Sweden’s discrimination ombudsman and appealed to the district court. Both ruled against her claims of discrimination in 2015. Their rulings were because the contract for the job she wanted specified that abortion care and provision of contraception was part of the work. She refused to accept these terms in the contract, and therefore was not given the job. The district court ordered her to pay the authorities’ legal costs. She then appealed to the Labour Court, claiming she was being discriminated against because of her religious faith. The Labour Court said it was not discrimination; she was refusing to carry out part of the job. Both she and a second midwife in the same boat took an appeal to the European Court of Human Rights (ECHR), claiming their rights to freedom of religion and conscience under the European Convention on Human Rights were being violated, with the financial support of a rich US-based anti-abortion group.

A few days ago, the ECHR found that the Swedish government had acted lawfully, and refused to take up the case. Hans Linde of RFSU told the Guardian: “This is an important decision, that in the long term will help to protect women’s health, the right to good quality care and to be treated with respect when seeking an abortion.” Amen to that.