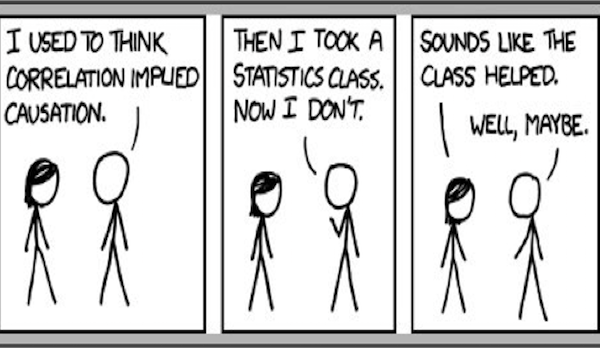 A federal judge has dismissed a lawsuit challenging a Republican-backed Arizona measure that doctors described as “tantamount to quackery”. The 2015 law forced doctors to tell patients it was scientifically possible to undo a medical abortion by taking progesterone, a vague, poorly conducted, unreplicated pseudo-study in 2012 covering only six patients.

Opposition to the law from the medical profession because of the absence of credible evidence, e.g. among others, from the American Congress of Obstetricians and Gynecologists and a range of reproductive rights advocates, was strong. But Republican legislators advanced the law anyway.

Then, earlier this year the state’s Republican governor agreed to repeal the unscientific law, which had never gone into effect because it was being challenged in court.

The suit by the Center for Reproductive Rights, Planned Parenthood Federation of America, and American Civil Liberties Union, aimed to block the law. Because the law was been repealed, they agreed to drop the suit.