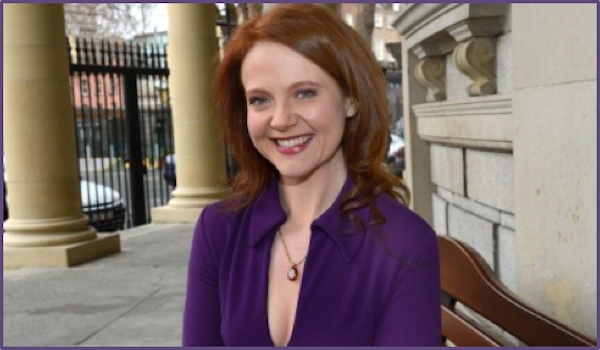 On 20 June, Health Minister Simon Harris said Ireland must deal with abortion “definitively” after two women who had attempted suicide more than once were refused abortions, though both should have been permitted a legal abortion. The Abortion Support Network reports that the women were both immigrants who needed visas if they were going to travel to the UK for a legal termination. One of them had been diagnosed with a fatal fetal abnormality.

The Health Minister said he would make all possible resources available to draft legislation for a referendum in 2018 on the issue. He also said a committee had been established and was about to meet, to consider the outcome of the Citizens’ Assembly.

The Joint Committee on the Eighth Amendment of the Constitution held its first meeting on 20 June. Fine Gael Senator Catherine Noone, who is pro-choice, was elected chairwoman of the committee unopposed. The committee is considered to have a majority in favour of liberalising the law on abortion to some degree. It will meet again in two weeks. It is not expected to hold public sessions until September, and a final report to Government may not happen until the end of the year.

Abortion Rights Campaign spokesperson Linda Kavanagh warned that after repeal of the 8th amendment any legislation that does not allow for broad access to abortion services is doomed to fail. She said: “If a woman who tries to commit suicide twice is not entitled to an abortion under the grounds of risk from suicide, what hope does a victim of rape or incest have of accessing abortion under a rape ground? Those with money and visas can travel, while those without must be forced to endure an onerous and traumatizing process where gatekeepers can decide if and when they are entitled to basic human rights.”

Meanwhile, on 17 June, the Abortion Rights Campaign launched the Abortion Rights Roadshow, which will travel around Ireland over the summer months informing the public on why free, safe, and legal abortion access must be introduced both North and South. Speaking at the opening event in Galway, ARC spokesperson Caoimhe Doyle said: “With a referendum getting ever closer, now is the time to get our pro-choice message to everyone around the country. We will run street stalls in a different part of the country every weekend, equipped with informative leaflets, posters, and volunteers who will be able to answer questions about abortion rights, the 8th amendment, and our vision for the future in Ireland.”

Anyone who would like to help organise an event in their area should contact the Abortion Rights Campaign (info@abortionrights.ie).