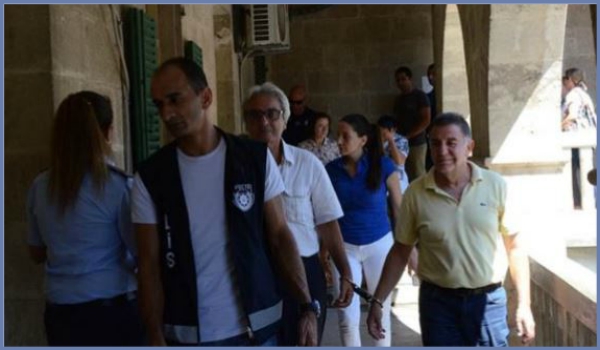 In Cyprus, the criminal code was amended in 1986 to permit abortion, if two doctors agree, in cases of risk to the woman’s life or health, or serious fetal anomaly, and with police certification also in cases of rape. The law does not specify a time limit, but in the north of Cyprus the limit is 10 weeks. There are many private clinics providing abortion on the island, charging 600€ on average (median income in Cyprus is ± 1,170 € per month).

In July 2016, an “abortion scandal” made the news when two doctors and later four other doctors were all indicted for carrying out abortions over ten weeks of pregnancy, including one said to have been at 34 weeks of pregnancy. Many of their patients were Turkish women who travelled from Turkey to Cyprus. (The outcome of the trial was not reported in English that we could find.)

In October 2017, there was a public outcry when a woman and a private clinic doctor were arrested following an abortion in the clinic, but they were released five days later, after a mobilisation by feminist activists and public comments by the then presidential candidate Nicolas Papadopoulos and others. Suzana Pavlou, president of the Mediterranean Institute of Gender Studies, accused the government of turning a blind eye to the issue for decades. Several members of parliament called for an immediate vote on an abortion law reform bill that has been languishing in the parliament for three years, which would broaden the conditions allowing abortion. All that took place in October 2017; nothing has happened since. The main political parties have consistently stopped a vote from happening, not least because the Orthodox Church, still very powerful on the island, is adamantly opposed.

The special advisor on sexual abuse of children in October 2017, Anastasia Papadopoulou, criticised the failure to act. “If we are not willing even to have a discussion, how do we think we will tackle the issue? Only with imprisonment?” she asked.