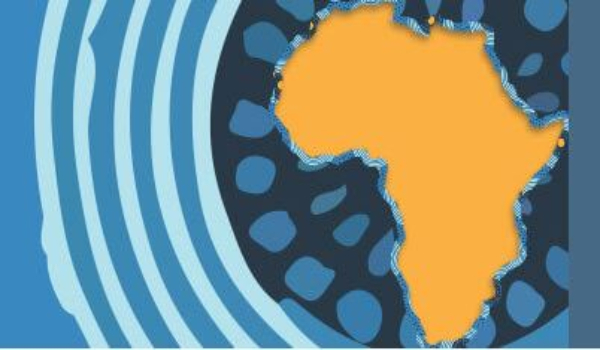 This is an informal report of a set of three workshops, facilitated by Marge Berer, that took place over three days with almost 10 hours of in-depth discussion and sharing of information and experience among the participants. This report was written by Marge Berer, International Campaign Coordinator, and is based on notes taken by Christina Boateng, Pauline Diaz and several other participants.

We opened the first session by explaining that the Campaign is a membership-based network, initiated in 2012, to serve as an umbrella for those working for the right to safe abortion internationally. We have just over 1,300 members in 119 countries, from local groups and individuals to international, regional and national women’s groups and NGOs, and our numbers are growing steadily. Our remit is to create a shared platform for advocacy, debate and dialogue, foster solidarity; promote coalition building; share information and experience to inform policy and programmes, and hold relevant stakeholders to account for the right of girls and women to make decisions about their own bodies and lives.

These workshop sessions, identified as Part 3 in the ARJC programme, were promoted on the conference website as a closed discussion group with a focus on Africa. About 33 people participated overall. Three participants from the South African Department of Social Development also attended; they found the sessions extremely helpful, indeed eye-opening they said, and we understand they have encouraged positive changes by government in South Africa’s abortion services as a result.

Everyone who registered in advance was asked to write a paragraph about what they wanted us to cover in the sessions. Their texts were rich in a wide range of political issues relevant to their work and were used by us to develop the agenda that was used throughout the three days.

These sessions were the first in what we hope will be a series of meetings on similar themes, including an international forum of 100+ people in Lisbon, Portugal, on 5-8 September 2018; two regional workshops – one in Quito, Ecuador, in October 2018 and one in Chisinau, Moldova, in November 2018; and a number of national workshops in the first half of 2019, which we hope to fund. Some these have already taken place at this writing.

As follow-up work, we will also be proposing to participants to use their expertise on these issues to report research; write discussion papers, blogs, commentaries and journal articles; make videos; prepare informational leaflets for women and health professionals; and create other resources based on their experience and understandings arising from these forums – with a view to the Campaign publishing these in 2019.

The three Campaign sessions took place on three half-days during the main conference: 9-10-11 July. Some people came and went over the course of the three days because of commitments to participating in other sessions. But, overall, the continuity of the group was maintained. The response at the end was that it was excellent learning and sharing experience and very valuable. Marge Berer, Satang Nabaneh and Vania Kibui gave a report on the discussion in the closing plenary of the conference on 12 July.

The list of participants can be found at the end of this report. They came from France, Gambia, Kenya, Madagascar, Malawi, South Africa, Uganda, UK, USA, Venezuela, Zambia, and Zimbabwe. One of the US participants presented information based on several years of research in Morocco.

This report consists of:

Introducing ourselves and jumping right into the theme

We started with everyone introducing themselves and answering the first agenda question: What kind of law on abortion do you want to see? Participants replied that the law should be known and understood; that it should be unrestrictive (or at least openly restrictive); that abortion should be reimbursed by social security, like any other health service; and that ensuring women can get safe abortions should be both enforced and implemented. They said it should give rights to everyone without stigma. It should address other aspects of sexual and reproductive health care too, not focus only on abortion. It should be a secular law, not based in religion. And it should not be about medical practitioners providing abortion. In fact, it should remove the power from doctors to control abortion and be about empowering women, including allowing women to manage their own abortions (with medical abortion pills). It should not permit conscientious objection. And there should be a strategy to monitor services and ensure they are of good quality.