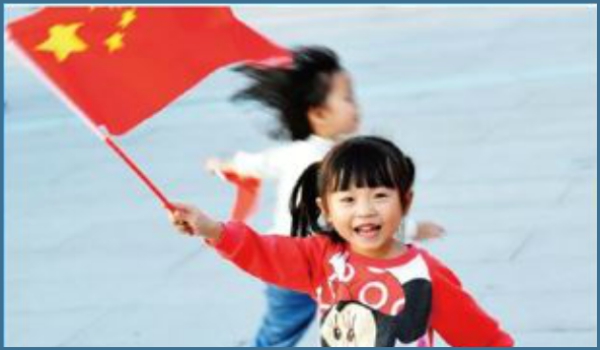 Jiangxi province’s Health and Family Planning Commission recently issued a notice saying that women who are over 14 weeks pregnant who seek an abortion must have the signed approval of three medical professionals to confirm the abortion is medically necessary, according to the provincial government’s news site jxnews.com. The provincial authorities say this is to help to balance the sex ratio. The report said the authorities will also conduct a special inquiry into the qualifications of hospitals, personnel, certifications and the use of abortion pills.

The rule sparked debate on the internet, with some people saying it crossed the line between government power and private rights, and that it infringes upon women’s freedom of choice.

However, in response to the public attention, an unnamed official from the Commission told Jiangxi Daily that this is not a new practice but has been in place for a long time as part of the province’s efforts to regulate newborn sex ratios. Whether it has succeeded in doing so was not mentioned. The official said the Commission will strictly execute the rule to boost gender equality and social sustainability, and reminded young people of the importance of contraception.

On average, more than 13 million Chinese women have an abortion at a hospital annually. This does not include those who use abortion pills or illegal clinics, according to a Southern Weekly report in April. Many of the latter are unmarried young women, said the report, with half of them under 25 years old, while 7.8% have had at least three abortions.