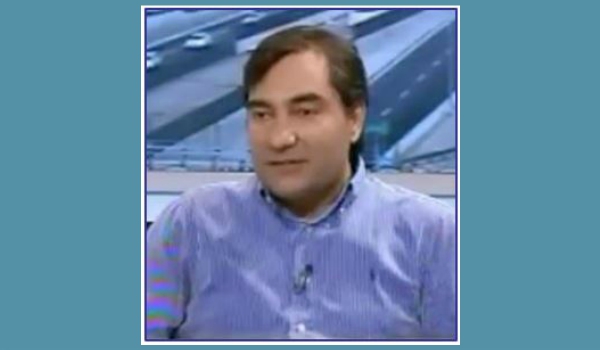 The partial decriminalisation of abortion on three grounds caused a fierce political and legal battle. It polarised both the society and the Constitutional Court. Constitutional judges complained about suffering unprecedented levels of public and private pressure to secure their vote. One of them was even physically assaulted by groups supporting the abortion bill, and personal relations among the members of the Court soured alarmingly.

In the aftermath of this highly divisive legal battle, there are more questions than answers.

Abortion is now legal in Chile under very specific circumstances, but the Court’s ruling was confusing, partly because it contained many separate opinions and minority votes, to the point that it is hard to know whether there was a common rationale behind the 6-4 majority decision. Thus, many uncertainties remain. Firstly, the constitutional status of the unborn is still controversial. According to the majority vote, it should not be considered as a human being, and therefore, it would not be entitled to fundamental rights. This stance, however, was explicitly rejected in a separated opinion issued by one of the judges concurring to the majority vote. Then, the Court seems to be divided 5-5 on this particular topic, an ambiguous situation that may result in the restoring of the doctrine advanced by the previous leading case in this matter (N°740 – 2007), which recognised full personhood – and fundamental rights – to the unborn.

Secondly, the Court’s decision substantially enlarged the scope of the conscientious objection exception. Originally, it was supposed to cover only highly qualified healthcare staff and only under specific circumstances. The Court, after acknowledging the conscientious objection as a constitutionally protected right, widened this exception, including virtually all kind of health staff and relaxing its limitations. More relevant, it allowed institutions, and not only individuals, to be legitimate claimants of the conscientious objection, such as religiously affiliated hospitals. The enforcement of this exception has been thorny. Whereas several health providers and doctors have declared themselves to be conscientious objectors (a significant ratio in certain cities), two successive administrative regulations (protocolos) adopted opposite views on the matter, first restricting and then loosening the requirements to be conscientious objector. A few weeks ago, the General Controllership quashed the second administrative regulation as illegal, causing more uncertainty and conflict.

Thirdly, there is no clarity about how the three authorised grounds for abortion should be construed and applied. Again, the separate opinion of the judge who gave the crucial vote for upholding the bill, warned that all grounds for legal abortion should be construed restrictively. For example, the second ground – fatal fetal disease –requires the certification of this medical condition by two doctors. The separate opinion demands that such certification is to be issued by highly specialised doctors and not by mere obstetricians, thus limiting its accessibility, particularly outside the main cities.

Finally, the narrative of the Court’s ruling fuelled expectations about the constitutionality of more permissive legislation about abortion. However, a closer look to the separate opinions and minority votes shows that there was a strong majority against free abortion (at least 7-3). Thus, this decision should not be considered as the acknowledgment of a “fundamental right to abortion” under Chilean Law, but only as the acceptance of very specific exceptions to the abortion ban.

In sum, the Court’s decision is a controversial and confusing ruling that left some loose ends. Therefore, future litigation on the constitutionality of abortion is more than likely, particularly about: i) the new administrative regulations recently issued for the application of the abortion law and the conscientious objection exception, and ii) the interpretation of the three allowed grounds for abortion and its compatibility with the constitutional status of the unborn. Some of this litigation may find its way to the Constitutional Court, which has already changed two of its members since the abortion decision, rendering it impossible to foresee its results.