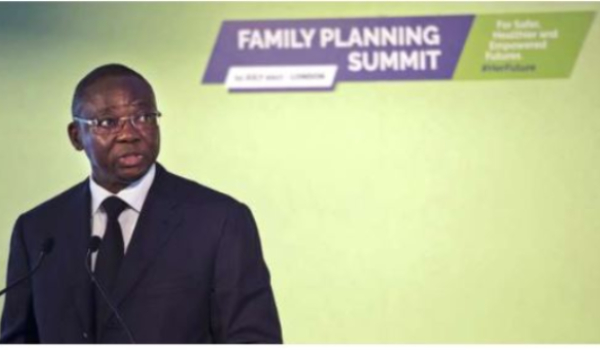 In an article reviewing a book by a parish priest opposing contraception and abortion, we learned that on 22 August 2018, the President of the National Assembly of Burkina Faso, Alassane Bala Sakandé, received the President of the Susan Buffett Foundation, Allen Greenberg, who is said to have offered support to the Ministry of Health for its new health plan, particularly for family planning. During the visit, Nicolas Meda, Minister of Health since February 2017, was reported to say in a statement that one of his objectives was “to adapt the legal arsenal to allow women and girls in distress to have access to safe abortion”. Meda has been involved in the Partnership of Ouagadougou, a West African programme for family planning, since it was launched in 2011. He has been a medical epidemiologist for more than 20 years, specialising in reproductive health and mother-to-child transmission of HIV, and has long supported the development of better services for contraception in Africa.