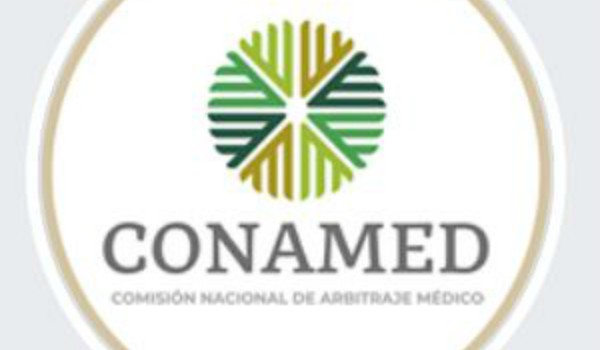 Introduction – Disrespect and abuse during childbirth have been reported by numerous countries around the world. One of their principal manifestations is the performance of invasive or surgical procedures without the informed consent of women. Non-dignified treatment is the second most common form of this conduct. Five Mexican states have classified obstetric violence as a crime: Aguascalientes, Chiapas, Guerrero, the State of Mexico and Veracruz. The others have not yet done so although it is provided for in their civil and administrative regulations.

Objective – To analyse whether criminalising obstetric violence has been conducive to the recognition and observance of the reproductive rights of women, based on the records of poor health care complaints filed by women with the Medical Arbitration Commissions (CAMs) in two Mexican states.

Materials and methods – We conducted an observational qualitative study using a phenomenological approach. Analysis included two states with similar partner demographic and maternal health indicators but different legal classifications of obstetric violence: the Chiapas has criminalized this form of violence while Oaxaca has not. We reviewed the records of obstetric care complaints filed with CAMs in both states from 2011 to 2015, all of them concluded and including full information.

Results – Differences were observed regarding the contents of complaints, specifically in the categories of abuse, discrimination and neglect during childbirth. The narratives in the other complaint categories were similar between states.
Conclusion – After analysing the records of malpractice complaints in Chiapas and Oaxaca, we conclude that the differentiated legal status of obstetric violence has not influenced recognition or observance of the reproductive rights of women. Criminalising obstetric violence has not improved care provided by health personnel.