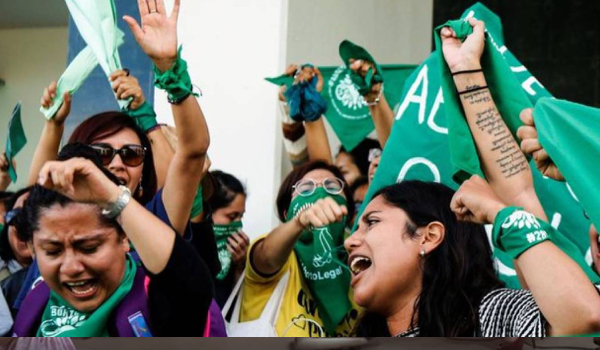 Comments Off on MEXICO – Women’s abortion seeking behavior under restrictive abortion laws in Mexico
Category: Latin America/ Caribbean, Mexico, News, Newsletter
by Fatima Juarez, Akinrinola Bankole, Jose Luis Palma PLOS ONE, 27 December 2019  DOI:10.1371/journal.pone.0226522 (Open access) Abstract Abortion is regulated in Mexico at the state level, and permitted under certain criteria in all 32 states, except Mexico City, where first-trimester abortion is decriminalized. More than a million abortions occur in Mexico each year, but most terminations occurring outside of Mexico City are clandestine… The purpose of this study was to explore women’s experiences with induced
Read More 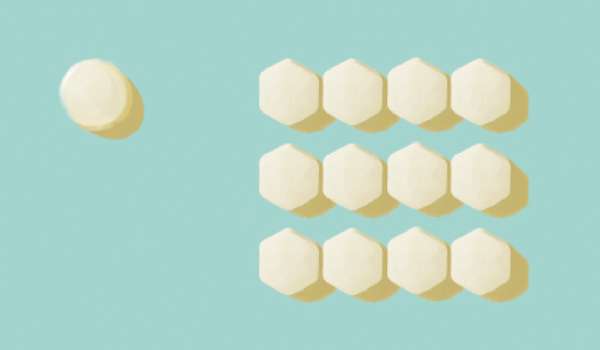 Correction to: “How to Talk about Abortion with Pills: Facts for Journalists”

Comments Off on Correction to: “How to Talk about Abortion with Pills: Facts for Journalists”
Category: International, News, Newsletter, Uncategorised
This is to alert readers to a very important correction to our new guideline, which was sent out as a newsletter on 19 February 2020. In the dosages of mifepristone and misoprostol for first-trimester use, we mixed up micrograms and milligrams. This mistake was repeated in several different places in the guideline. The PDF has now been corrected: please use this link to access the corrected text. If you have already shared this guideline with
Read More 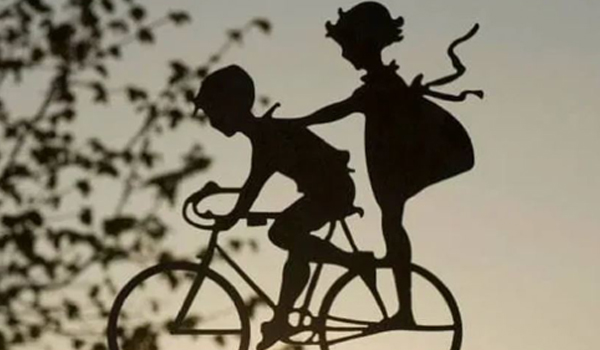 Comments Off on INDIA – Population is exploding, punishment works: the chupke chupke (hush hush) act
Category: Asia, India, News, Newsletter, Uncategorised
“The first week of February saw the Constitution (Amendment) Bill 2020 being introduced as a private member’s bill in the Rajya Sabha [Council of States, Parliament of India]. There was not much fuss or attention. One can say it went unnoticed in the public like a hush-hush matter. If the bill ever becomes an Act, it will be the unprecedented law in India to punish families for having more than two children.   The bill proposes that “there is
Read More 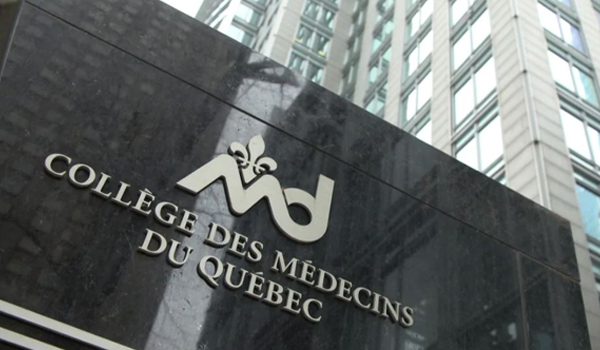 Comments Off on CANADA/QUEBEC – Confidential report reveals negative climate for third-trimester abortions in Quebec
Category: Canada, News, Newsletter, North America
The Clinical Ethics Working Group of the College of Physicians of Quebec has just published a report that denounces the current state of third trimester abortion services in Canada, which it describes as “disorganized”, “discriminatory” and “unacceptable”. The report finds that doctors who provide late abortions are “stigmatized, even intimidated”. Women are rejected by hospitals, and must travel to the USA where they have to pay $10-15,000 for an abortion. Others are “forced to continue the pregnancy”,
Read More 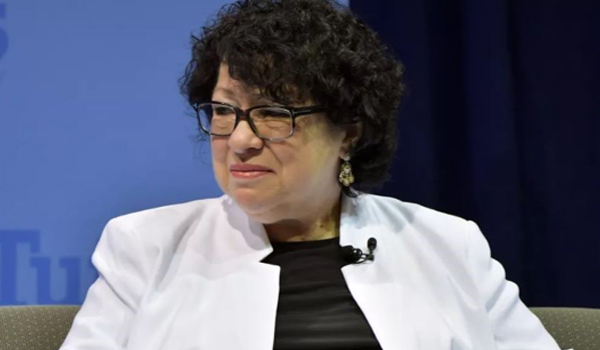 USA – Supreme Court abortion case a replay of a previous one

Comments Off on USA – Supreme Court abortion case a replay of a previous one
Category: News, Newsletter, North America, Uncategorised, USA
Photo: Justice Sonia Sotomayor: one of ours, September 2019 The Court case opens on 4 March 2020, June Medical Services v. Russo, which challenges a Louisiana law designed to undermine access to abortion by forcing clinics to be registered with a hospital in order to care for their patients. A similar law in Louisiana was struck down by the Court three years ago. They’re trying it again because what has changed is that there are
Read More