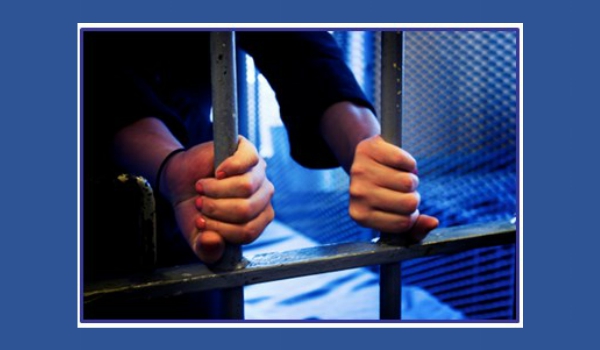 A reproductive rights group raised concerns last month about Queensland’s health system after a mentally ill prisoner with a drug problem was barred from having an abortion. The 33-year-old woman applied to the Queensland Civil and Administrative Tribunal (QCAT) for special consent to terminate her high-risk twin pregnancy at 20 weeks because she cannot look after the children.

The woman has a history of mental illness and drug use, has outstanding criminal matters and is hepatitis C positive. She was taken into custody at the Brisbane Women’s Correctional Centre in June 2017 for breaching a bail order and has since been living at a Brisbane mental health facility to treat her relapsed schizophrenia. She is thus a classified patient under the Mental Health Act and requires ongoing psychiatric and professional health care to manage her mental illness, and her complex care needs, including her pregnancy.

The QCAT can decide whether an adult without legal capacity can make a decision to have an abortion. The woman’s parents did not oppose the approval of the termination, mainly because they do not think she is capable of looking after children. In her decision, however, QCAT member Joanne Browne said the woman could not be granted an abortion because she did “not have the capacity to make complex decisions about all of her personal matters due to her diagnosed mental illness”. Nor, for reasons best known to themselves, did the Tribunal feel the pregnancy was a high enough risk to allow an abortion to go ahead. Moreover, the woman’s awareness that she would be unable to care for the children should surely indicate she was aware of the issues here. Why her case was left for a decision until she was 20 weeks pregnant was also unclear, but another sign of a system that has failed this woman.

A mother-of-five was 28 years old when she fell pregnant in September 2015. Nineteen weeks into the pregnancy her partner told her he didn’t want to have the child. At about 26 weeks into the pregnancy her boyfriend again urged her to terminate. The woman then contacted a number of clinics in New South Wales and interstate, but was told they would not help as it was past 20 weeks. She eventually found someone she believed was in Darwin, known as ‘Patrick’, who was prepared to facilitate a termination. ‘Patrick’ told her a termination was possible up to 30 weeks and he would send her pills for the payment of $2,000.

Thereafter she received a package originating from South Africa which contained a blister pack of ten pills each containing 200mg of misoprostol. The next day ‘Patrick’ provided instructions for inducing an abortion with the pills, which she swallowed and inserted vaginally. She began to feel unwell and was taken by a friend to Blacktown Hospital… Subsequent medical intervention disclosed that the fetus was alive and distressed. An emergency caesarean section was performed. The judgement made no reference as to whether the baby survived the birth. The woman was convicted of self-administering a drug with the intent of procuring her own miscarriage, which is a criminal offence under the NSW Crimes Act (1900). She was given a three-year good behaviour bond.

This is only the second case on record of the clause on “attempting to secure her own miscarriage” of the 19th law being used to prosecute abortion. The first case was in 2010, when a young couple in Queensland purchased medical abortions pills and the young woman used them, under the 111-year-old Queensland criminal code for. At that time, in a book Never, Ever Again, prominent obstetrician and abortion law reform campaigner Caroline de Costa said her research had shown no one anywhere in Australia had bee prosecuted under this clause since it was imposed. This couple were not convicted because the method used was not poisonous or noxious, which is in the law.