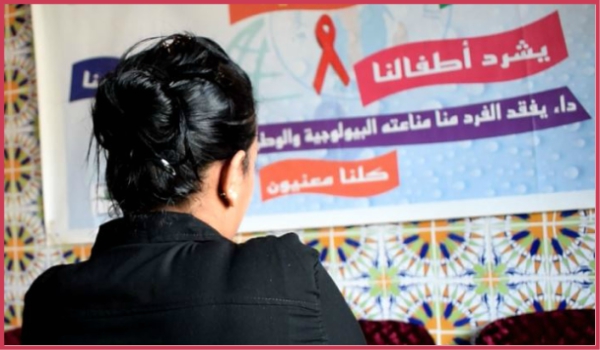 On International Women’s Day, the Asian-Pacific Resource and Research Centre for Women (ARROW) launched the online version of their publication #OurStoriesOurselves!, which contains stories of women’s experiences of pregnancy, abortion, the consequences of sex, child marriage and more. In addition to the stories of women themselves, the webpage includes podcasts, a photo gallery and images of hand-written journals by women that form the basis of the publication. Here is an excerpt from one of those stories from a Moroccan woman:

Five years ago, Fatima (then aged 16 years) was raped in her home by her uncle. Initially, she kept the incident to herself. “Shocked and afraid, I could not talk about it to my family or anyone I knew,” she narrated.

Finally, Fatima gathered the courage to tell her mother about the rape. “After a few weeks of suffering in silence, I decided to tell my mother, who began to suspect that I was pregnant. My mother was furious, asking me who the perpetrator of this heinous act was. When she heard the answer, she was in utter disbelief. She was horrified at the thought of what my family and neighbors would say if they found out,” Fatima said.

In order to hide her pregnancy and avoid revealing her daughter’s rapist, Fatima’s mother sent her away to another town to stay with a friend. “There, I found shelter and a welcoming home,” she narrated. But, Fatima was keen to abort the fetus. “I was determined to get an abortion and be free of the burden, weighing me down socially and mentally. I decided to ask the woman for help.”

Due to restrictive abortion laws, her mother’s friend could only propose illegal, and… dangerous means of terminating her pregnancy.

Fatima was made to drink medicinal herbs and that resulted in haemorrhages. “During one of these (abortion) attempts, I experienced serious bleeding and pain, leading me to be urgently taken to the hospital,” Fatima related… Besides struggling with the trauma of rape, she had to turn to illegal and risky methods to abort. And when that failed, she faced administrative and judicial difficulties before being admitted to the hospital’s gynaecology department to complete the abortion. By then, her life was already in danger…

Fatima then went into depression. However, she was determined to recover. “I decided to stop suffering in silence and sought the help of AMPF (Association Marocaine de Planification Familiale). There I was taken care of, provided with counselling sessions and directed to helpful resources,” Fatima said. She eventually decided to move away from her family, in order to avoid seeing her uncle, the rapist, who still visited her parents. “I felt abandoned by my family and friends,” Fatima confided.

Fatima found a small room to rent. She initially worked as a domestic worker and also took up commercial sex work to make ends meet. But now she is working as a packer on a farm. She finds it challenging to live by herself due to prejudices in Moroccan society towards unmarried girls. “A new adventure has begun for me, living on my own. I am constantly exposed to risks, problems, and societal constraints related to gender. This makes life difficult for me,” Fatima related.

AMPF is still helping Fatima get over her experience so that she may one day find peace. They are also helping her get legal justice for the crime committed against her.