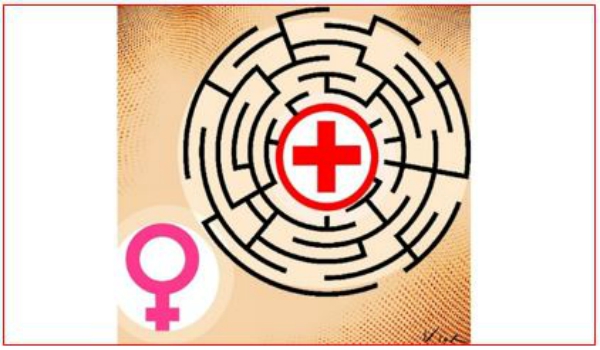 After intense negotiations, the abortion law reform bill that was approved by the Chamber of Deputies of the Congress on 14 June will be reviewed by three Commissions in the Senate. Hearings are already taking place. The final vote is scheduled for 8 August. At the end of June, according to TelesurTV, 27 Senators had said they would vote in favour of the new law, 29 against, and 16 remained undecided, but whether this remains true is unknown.

Meanwhile, the media are actively publishing on the issues. On 19 July, for example, Clarín published reports of the experiences of three women and two men. The first woman wrote:

“Soon, I will be 74 years old. At age 31, I got pregnant. I had married a year before. I found out at 10am and at 6pm the same day, I had already had an abortion. I was 8 weeks pregnant. It was not in my plans to have children. The information where to go was given to me by a work colleague, that’s how we did it in those days… I did not have the slightest problem. Some did the abortion by scraping and others by suction… A companion came out 15 minutes after me, without consequences. I cannot calculate the number of workmates who had abortions, some because they did not want more than two children, others for whatever reasons… I got an IUD and I never had any further risks… I am Catholic, but life has taught me that my body is mine, and as I said, it was not in my plans to be a mother. I do not regret it. It was my decision. I see, I read and I wonder what would have become of me if I had not had the money for the abortion… Obviously, the Church will always oppose it… but abortions will continue to exist. The problem is not abortion… This is a health issue, not a religious one. If you have money, nothing will happen to you, but if you do not and you go to an unsafe place, you may find death. That is the problem.

I see that everyone rips their clothes and politicises the subject. But while they are discussing “Abortion yes – abortion no” today, 10 or 15 women are risking their lives. Decriminalisation is important for those who, if they get a life-threatening infection from an unsafe abortion, are afraid to go to a hospital for treatment and be arrested. Abortions are not going to stop being done if the law does not change, and there will not be more abortions than there would be if the law is changed.

The Church seems never to have heard about the thousands of abortions that are carried out, with and without health consequences. That is like wanting to cover the sun with your hands.”