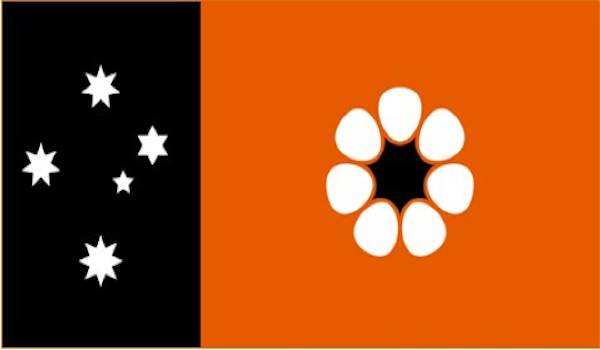 Queensland’s Liberal National Party decided unanimously not to support the second of a pair of bills reforming abortion law in the state, according to its leader. The two bills, introduced by independent MP Rob Pyne, sought to reform the criminal code to remove abortion as an offence. However, concerns had been raised that if only one of the two bills was passed, it could leave women and their doctors in legal limbo.

Northern Territory: a bill tabled in February is expected to be passed in March

In the Northern Territory, women in remote areas have to travel hundreds of kilometres at great expense to Darwin or Alice Springs to access abortion care and if they are over 14 weeks’ pregnant, they must also be examined by two doctors, including a specialist obstetrician-gynaecologist.

The bill under consideration would allow use of medical abortion pills at home up to nine weeks of pregnancy, following approval from a doctor. Abortions could also be performed in day surgeries and specialist clinics and qualified doctors other than specialists could provide the service. However, abortions after 23 weeks would still only be legal if it is necessary to save the woman’s life. Doctors who conscientiously object would be required to refer women to another doctor. The reforms also include safe access zones around abortion clinics so patients are not harassed by protesters.

The bill is expected to pass in March and come into effect by July.