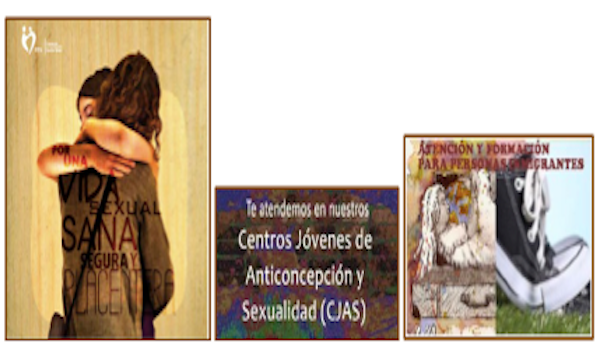 The Spanish Family Planning Federation, a member of IPPF, is a national NGO and has been registered with the Spanish Ministry of the Interior as an approved “public utility” since they applied for this status in February 2015. They showed then that their accounts were in order and had been audited as required. They also showed that they met a series of legal requirements, including promotion of the public interest, having been in operation at least two years and not remunerating the members of their representative bodies. As an approved public utility, NGOs can enjoy special tax exemptions and benefits, other economic benefits and legal aid.

Yet due to an appeal based on false accusations by the anti-abortion, anti-contraception Association of Christian Lawyers, the Ministry revoked FPFE’s approval within a week of the appeal. This group has been attacking FPFE regularly in the media for months now. For example, they claim FPFE are “promoting abortions” and receive “illegal financing”.

FPFE’s director, Filomena Ruggiero, affirms that their finances are in order and they will continue to support the protection of health and sexual and reproductive rights and the right of women to decide, just as other family planning associations do in Europe, Latin America and the United States, in spite of such attacks. They do not manage any abortion clinics, but they will continue to defend safe and legal abortion, as provided by others within the legal framework in Spain. “These attacks are obviously harmful for our activities and chances of finding resources, and will especially have an impact on those we provide services for, who will be unable to find these services in other ways. However, FPFE will continue to carry out our activities despite the persecution that we may suffer for it.” They are also considering legal action.